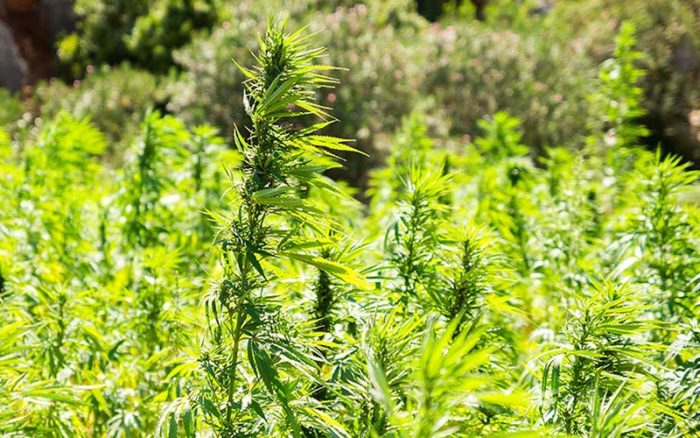 It should be no surprise to hear that at the hemp shop we absolutely love hemp! We’ve been singing its praises for over 25 years, and we’re always keen to share the reasons why we love it so much. You see, hemp is kind to the environment, a fantastically nutritious food source which supports your health, and a brilliantly versatile resource for making all kinds of products that help humanity! From fabrics and ropes, to oils, plastics and building materials, from clothing to beauty products and skin care remedies the list of over 25,000 uses for hemp just keeps on growing!

Today we’re looking at just 5 of the many reasons why hemp is such an amazing plant. Read on below to find out how consuming and growing more hemp is the smart choice for humanity and this planet we call home. 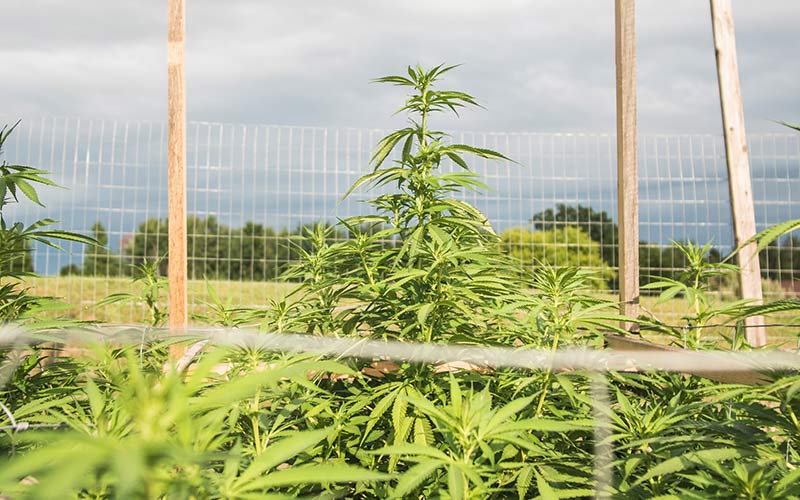 Hemp is a truly amazing plant! It’s naturally resistant to pests and disease, making it extremely hardy and tough. That’s not to say it doesn’t suffer its fair share of pests and natural fungal diseases, but it does mean that hemp stands up to them better than a lot of other plant species. You see, hemp has natural antibacterial, antifungal and antimicrobial properties that help it fight off any nasty pests and diseases that might set their sights on the plant. These natural characteristics mean that no pesticides, herbicides or other agricultural chemicals are required for healthy growth thereby reducing the amount of chemicals entering ecosystems around the world. 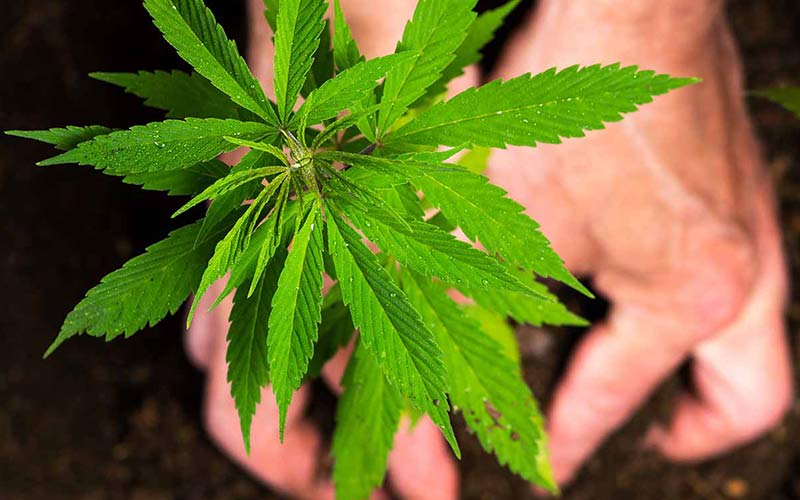 Where other crops struggle and wither, hemp thrives! It grows tall and strong even in the toughest of conditions, it cleans toxins from the soil, and prevents soil compaction with its large tap root system. The roots also prevent soil erosion, keeping waterways free from debris and ensuring that soil is retained in the area for future growth. The leaves and stalks that fall to the ground ensure that nutrients such as nitrogen re-enter the ecosystem, nourishing the soil for future crops to flourish in the area. 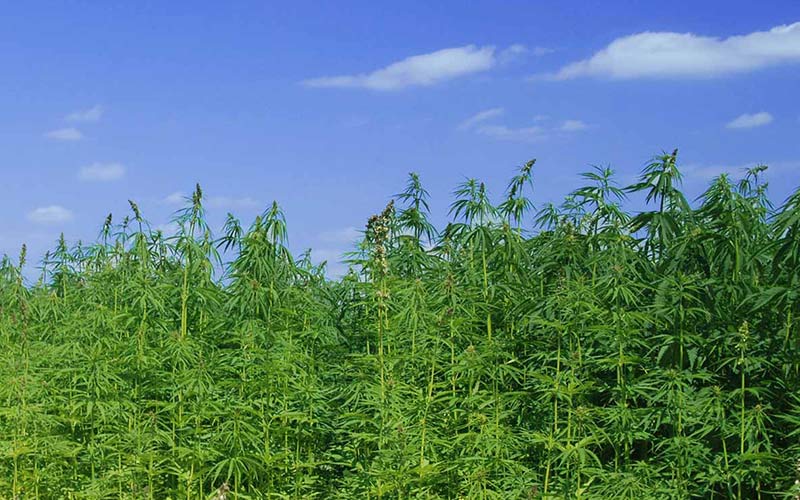 The benefits of hemp for the environment do not stop there! Hemp also draws CO2 from the atmosphere at a greater rate than any other plant, and in some cases (such as hempcrete) it continues collecting CO2 even after it has been harvested and processed. One study shows that hempcrete (a hemp-based building material) absorbed an additional 307.26 kg of CO2 per m3 after 28 days (ASSESSMENT OF CARBON SEQUESTRATION OF HEMP CONCRETE – Tarun Jami and Sumit Kumar – September 2017).

Every time you choose a hemp alternative over another material such as wood pulp for paper, or cotton for clothing, you are directly contributing to removing greater amounts of CO2 from our atmosphere. 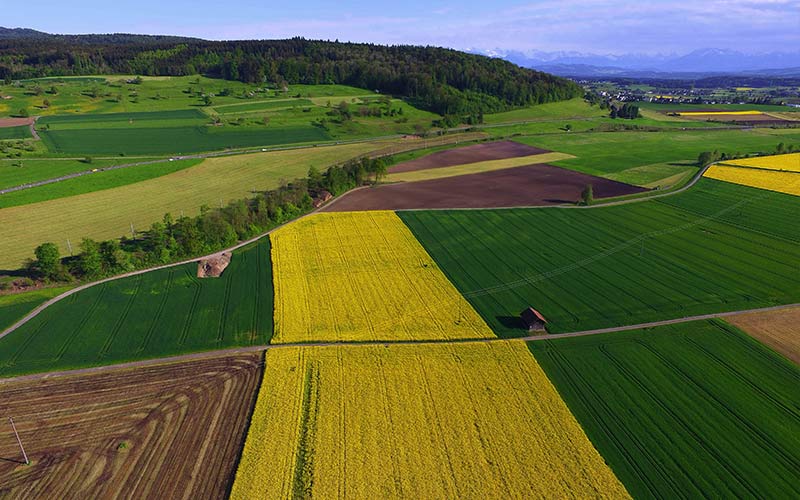 Hemp requires little water compared to other crops such as cotton (around 4x less water) and requires only the minimum of tending to ensure a bountiful harvest. It also requires much less land to produce more fibre for clothing, or pulp for paper making than a lot of other crops.

It is estimated that one acre of hemp can produce as much paper as 4-10 acres of trees over a 20 year period, furthermore the cellulose content of hemp is far greater than paper meaning that more of the plant is useful in the paper making process, less chemicals are used and less waste by-products are produced.

It’s also estimated that hemp requires only half the amount of land to grow enough fibres for fabrics compared to cotton. So you see, hemp is a real space-saver! Imagine freeing up millions of acres of land, if we all just switched to hemp paper and hemp fabrics instead of the dominant wood pulp and cotton. 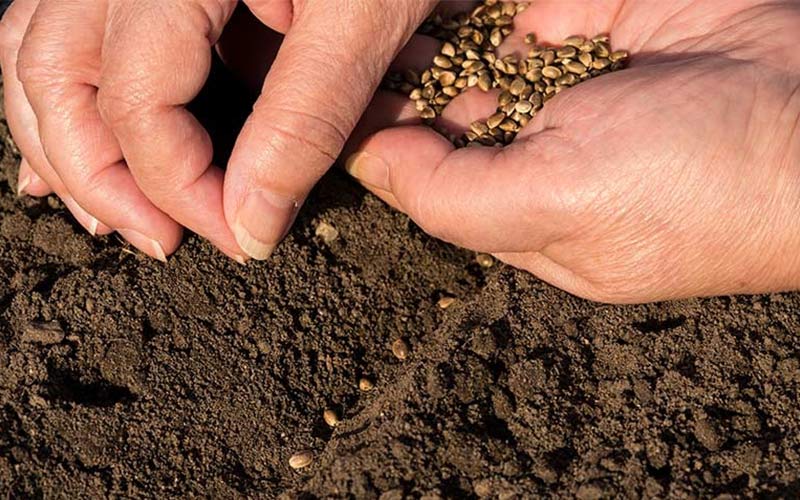 Hemp works incredibly well as a rotation crop, it grows to full size within four months of being planted, it aerates the soil and prevents compaction, while drawing out any toxic elements from the soil and returning vital nutrients (nitrogen) to the soil through dropped leaves and stalks. When other crops are planted after hemp, they tend to grow better than if hemp were never planted.

Hemp grows well during the spring and summer months, making it a great choice for rotating with autumn-sown grains such as winter rye, wheat and barley. This results in a more bountiful harvest, with greater yields from crops planted after hemp has been in the rotation. The knock-on effect is that we have more grains to sustain ourselves, while using less agricultural land, less agricultural process to improve soil (reducing the carbon footprint) and less artificial fertilisers needed to produce those grains.