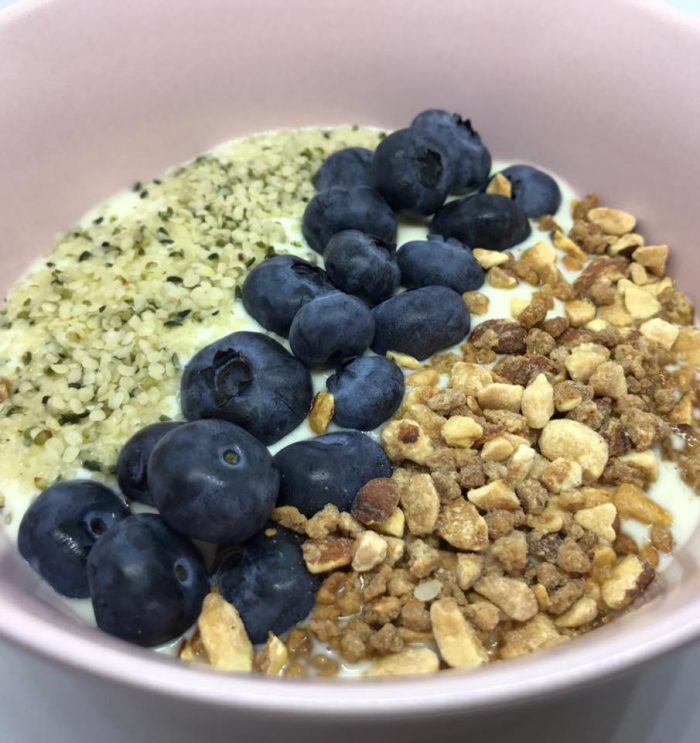 Hemp has been used by people for thousands of years, and with good reason as it is incredibly versatile and adds goodness to anything from clothing and beauty products to food and milk to name but a few.

Mostly known for its nutritional value, the list of health benefits is long, here are a six of the most important ones: