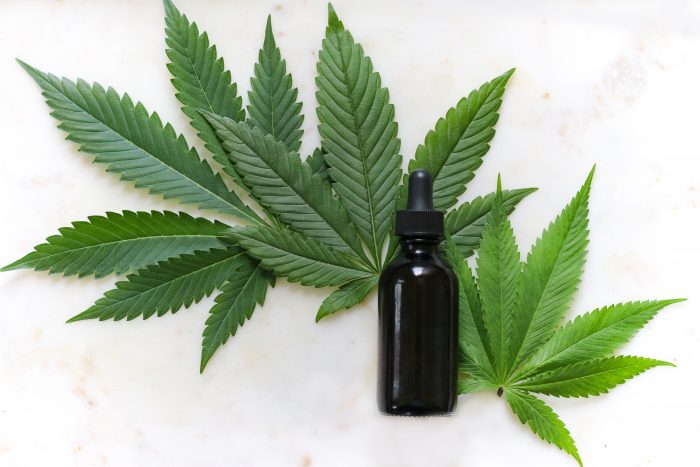 You may have noticed but here at The Hemp Shop – we love Hemp! But why is it such a wonder plant? Read on for 5 Facts proving why Hemp is the happiest of them all!

The bi-products of Hemp Seeds including Oils and Flours are innumerable (as detailed further here) but the entire plant itself is so good for the environment! Cotton has been referred to as ‘The Plant of our Generation’ which, when compared to the miracle that is Hemp, is a shame! Perhaps it is the historical taboo Hemp has gone up against in the past and which, as an industry, we’re only just beginning to overcome, which has put cotton at the forefront of the fashion & textiles industry (the second biggest contributing industry after meat to contribute to carbon emissions) instead of Hemp. If the countless benefits of Hemp were more widely known, we’re sure it could substantially and positively affect the climate crisis, but in the spirit of positivity, we’re here to keep things cheerful and tell you five facts about what makes Hemp such a happy plant!

1. Hemp is Carbon Positive – of all the plants used by us, Hemp has the lowest Carbon footprint

Hemp is carbon positive. It’s incredibly efficient at using the carbon in the air as it grows. It removes, or sequesters, carbon from the air around it, with the resulting fibres acting as a carbon sink, locking it away. And when the product has been harvested, consumed and we are finished with it; it biodegrades quickly and efficiently, putting vital nutrients back into the soil. Hemp is a hydrocarbon which is a compound of Hydrogen and Carbon Dioxide and is primarily associated with petrol and natural gases but… it’s natural! Infinitely better for the environment, Hemp really is our most sustainable ally in the fight against climate change.

Hemp is officially a Weed and is one of the fastest growing plants on the planet! As a weed it is naturally resistant to most pests so in it’s cultivation there is little need of pesticides and no herbicides are used at all, making it virtually completely organic! Because of it’s ability to flourish with zero assistance, there’s no harsh chemicals seeping into the soil and into water channels, another reason why Hemp much kinder to the environment.

Hemp really is a miracle wonder! Hemp uses the process known as Phytoremediation which plants use to clean the soil by absorbing the radiation and heavy metals. After the 1986 nuclear disaster Chernobyl, much of the agricultural land across Eastern Europe was unworkable so Hemp was planted to replenish the natural nutrients in the soil and remove this toxic legacy.

We delve further into the comparisons of Hemp vs Cotton here but to give you a brief comparison; It can take up to 10,000 litres of water to make a single pair of cotton jeans whereas Hemp uses 80% of that! Another fun fact; Hemp can produce 1500lbs of fibre per acre, Cotton only 500lbs per acreage!

5. Hemp – the Great Giver – puts more into the soil, than it takes out

Hemp is one of the kindest plants in Mother Nature’s locker – environmentally sound, ecological and sustainable! One of only a handful of commercially grown crops that puts more back into the soil than it takes out; Hemp replenishes it’s own nitrogen stores, which is vital for plants to photosynthesise, back into the soil as it grows. These soil rejuvenation properties mean it heals the ground it grows in, making it excellent for crop rotation farming. A truly holistic planet healer.

Sign up to our newsletters here for monthly Sustainable and Hemp lifestyle content including recipes and how to’s.