What Makes a T-shirt Sustainable?

We answer the most asked questions about hemp hearts 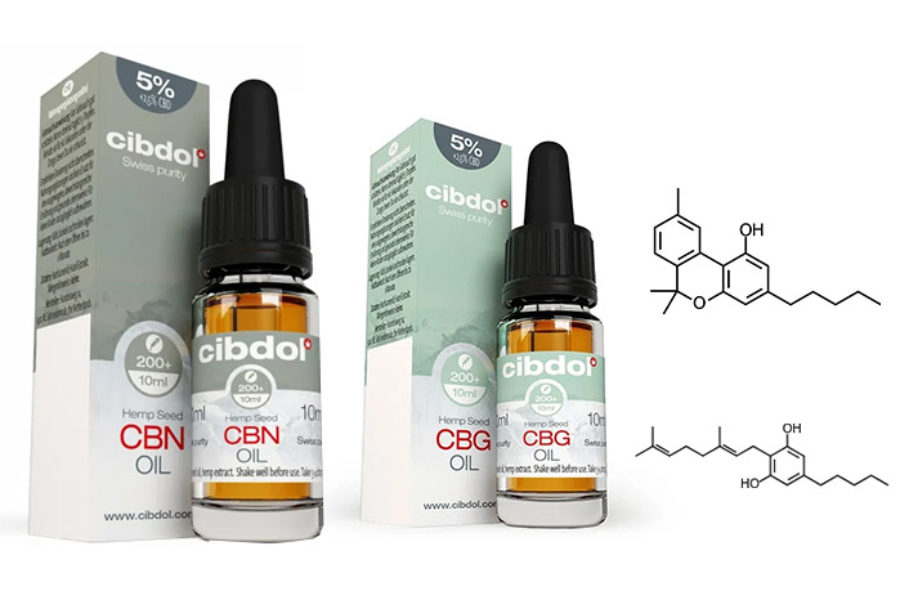 Why Choose a Hemp Bag/Backpack?

When it comes to bags you want them to be practical, reliable and durable. Three things you can always expect from hemp. Throw in the fact that hemp is one of the most environmentally sustainable resources and you’ve got 4 good reasons to invest in a hemp backpack, holdall, handbag or shopping bag. If you find yourself thinking “are hemp bags any good?” then you’ve come to the right place for answers! 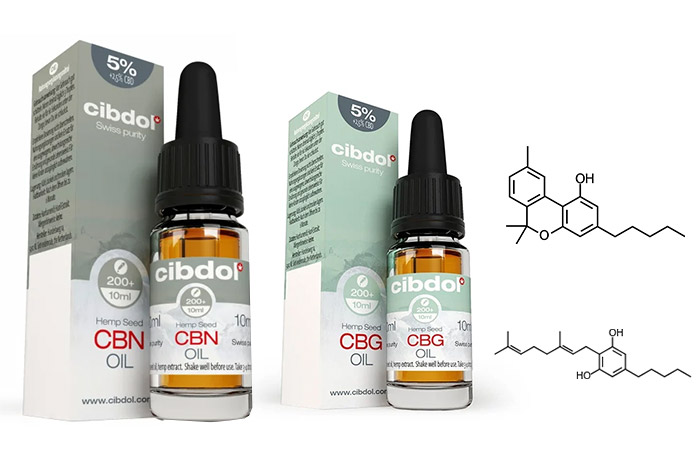 We’ve all heard of CBD (Cannabidiol) by now, but what about the other cannabinoids from the hemp plant? If you’re consuming a full-spectrum or broad-spectrum CDB oil then you’re usually getting a range of other cannabinoids in small amounts alongside your CBD. These all contribute to the entourage effect, which is the idea that CBD is more effective when accompanied by the other cannabinoids. There are over 100 cannabinoids present in the cannabis plant, and we’re just at the beginning of our exploration into how they all interact with the human body.

The great thing about CBD gaining popularity in many countries around the world is that we are now starting to see more widespread scientific studies on the uses and effects of CBD in humans. When it comes to the minor cannabinoids, it is still very early days. Research and studies are few and far between, but as with CBD, there is plenty of anecdotal evidence from people using these cannabinoids for a variety of purposes.

Two of the most popular minor cannabinoids are CBN and CBG, but what are the benefits of using these in conjunction with CBD?

Discover The Benefits of Hemp Tea 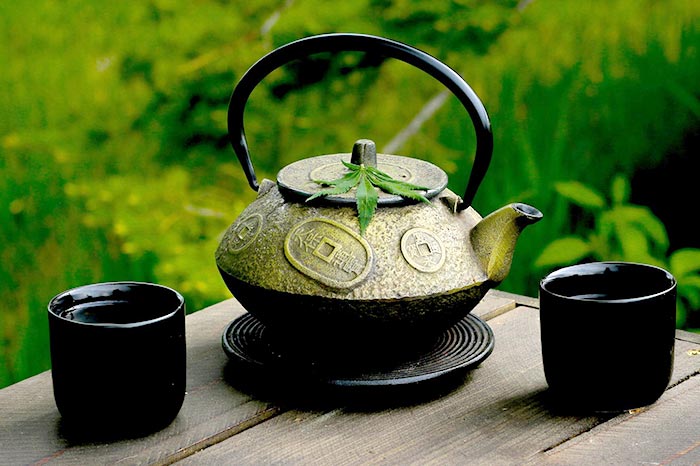 Today we’re going to be delving into the benefits of hemp tea, what it is and how to use it but before we do that, let’s have a quick look at a (very) brief history of the hemp plant.

How to Use Hemp Oil 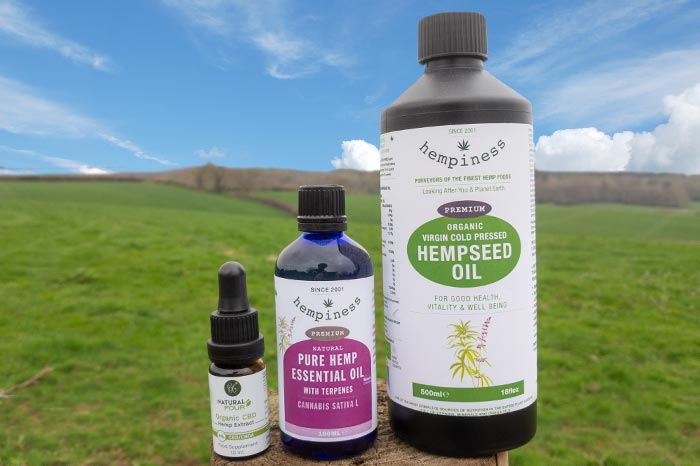 Hemp oil can mean a few different things, and we’re here to explain exactly the differences between the various types of hemp oil. So, when anyone is talking about hemp oil they could be talking about hemp seed oil, CBD oil or hemp essential oil. In modern times, the term “hemp oil” is increasingly used in place of “CBD oil”, whereas in the past it would have more commonly been used to describe hemp seed oil. It could also be used to describe the cannabis oil that is rich in THC, and illegal here in the UK. This is the oil that cannabis activist Rick Simpson championed, and claimed to treat his skin cancer with successfully.

For the purposes of today’s discussion, we’re just going to stick to talking about the 3 “hemp oil” products that are legal here in the UK. Hemp seed oil, CBD oil and hemp essential oil.

Is Hemp Fabric Waterproof? (How to waterproof hemp fabric) 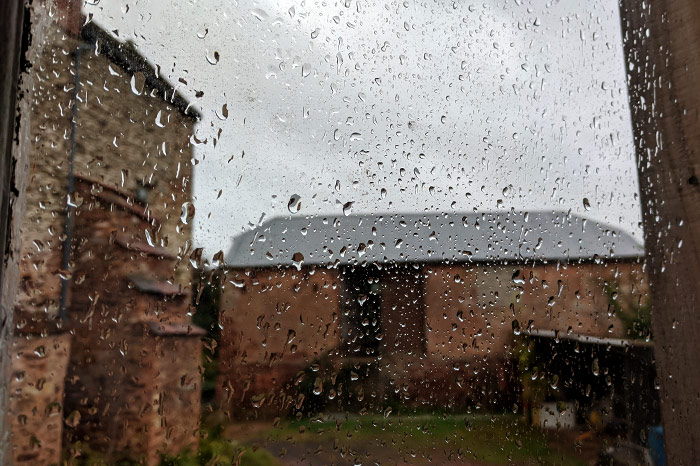 There are many wonderful hemp fabrics available these days. Here at the hemp shop we’re proud to have the UK’s largest range of sustainable hemp fabrics, and since we’ve been selling them for 25+ years, we’ve learned a thing or two along the way.

What are Hemp Seeds?

Hemp seeds are the small brown seeds from the industrial hemp plant, a species of Cannabis with less than 0.2% THC (the psychoactive component known for getting users high). Hemp seeds only contain miniscule amounts, we’re talking in the region of 0.06 parts per million of THC, so you will never in a million years get ‘stoned’ from eating hemp seeds.

Hemp seeds are a superfood. They have a rich nutritional profile, with health-giving benefits. High in protein, fibre and containing a long list of vitamins and minerals, the humble hemp seed could be the answer to boosting your immune system without taking extra supplements. Not all hemp seeds are created equal, and the seeds with the highest nutritional profile can be found in all Hempiness hemp foods, which we just love here at The Hemp Shop.