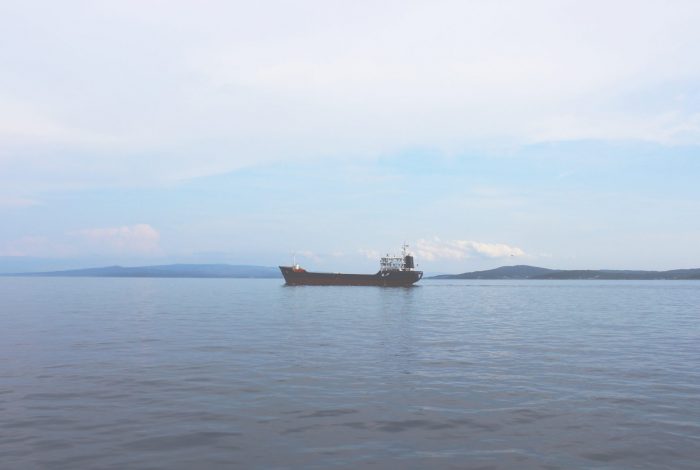 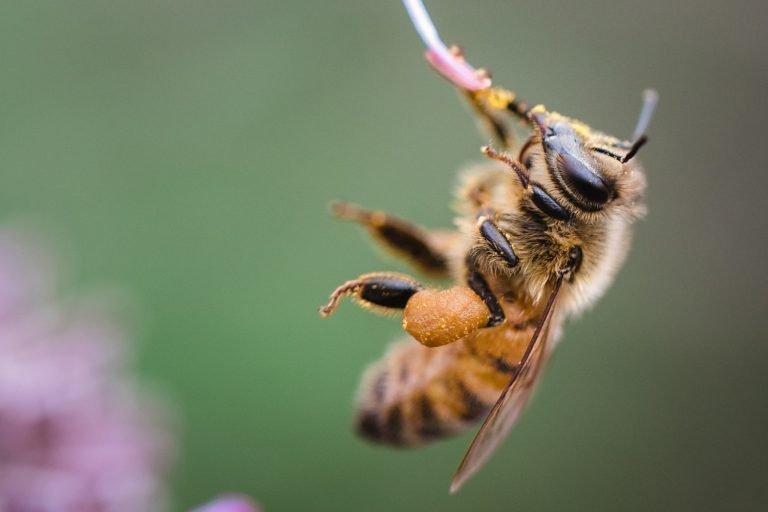 Researchers at the University of Sussex have been replicating high winds to see how honeybees are going to be affected by climate change. The bees were lured into a shed using sugar water one at a time, then hit with fans which mimick stronger winds caused by global heating. They compared these stronger winds with normal/mild winds and discovered that during the 90 second trial the bees on average took nectar from 5.45 flowers in no wind vs 3.73 flowers during high winds. They also found that higher winds reduced the bees body temperature which delayed their take off time as they produce more energy required to warm up. With wind speeds predicted to rise globally over the coming years, experiments like this are important to understand how we can help pollinators in the fight against climate change. Last year the UN’s Food & Agricultural Organisation warned that the decline in global bee population was a ‘threat to global food security and nutrition’. Without the bees we are nothing. 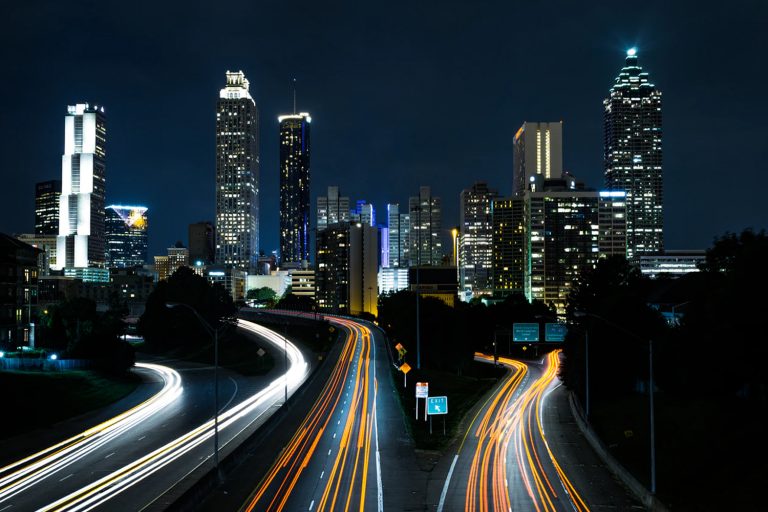 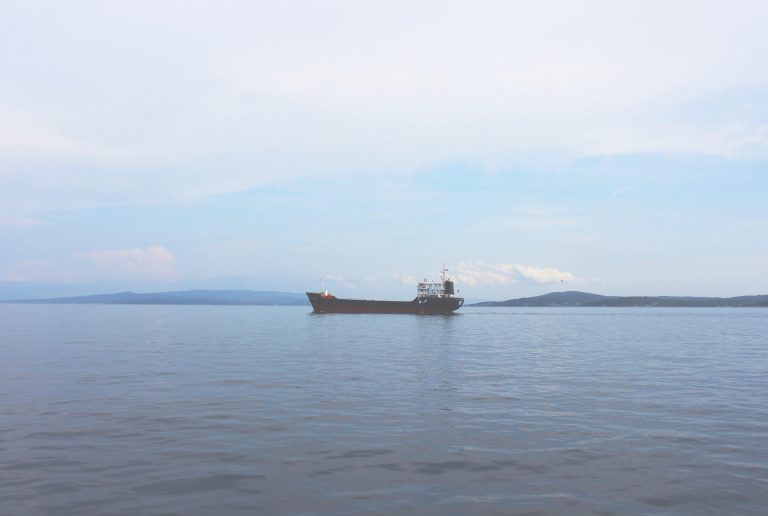 In an exciting development for scientists and environmentalists, a group of researchers have discovered that it may be possible to generate energy from thin air. Scientists at University of Massachusetts Amherst have developed technology which creates electricity from moisture in the air using a natural protein. The device, known as ‘Air-Gen’ or air-powered generator has the power to generate clean energy 24/7 by applying protein wires to electrodes in such a way that it generates electrical current from moisture naturally occuring in the air. This could have a significant impact on the future of renewable energy and climate change.

The shipping industry is taking action to tackle its global emissions. Although much more environmentally friendly than air transport, shipping still accounts for 2% of global carbon emissions which is about the same as Germany. But new technology is being developed that indicates within a decade fossil fuel powered engines could be replaced with fertiliser or, more specifically, ammonia. Although ammonia can be harmful when used liberally by farmers and the creation of ammonia is itself a significant contributor to global emissions, new technology can create zero carbon ammonia. This zero carbon ammonia could be burned in ships’ engines to replace polluting diesel. Although ammonia burning does produce nitrogen oxide which is a greenhouse gas, although the rate would be less and the amount of carbon produced would it also.